Media
Stickers on proxemical criteria on unused showcase in an historical street of Lugano.

Via Nassa is one of Lugano’s historical streets – its particular and sophisticated shops will accompany you in your shopping. Under the 270 meter long, ancient city porticoes on the lakeshore, there are many different kinds of shops: jewellery, clothing, gastronomy and antique shops are just some of the many, without forgetting a few department stores as well. Via Nassa, Lugano’s number one shopping destination, accompanies you during your shopping outings with its elegant and sophisticated atmosphere.

The glass showcase is in front a small place on this street. It belonged to BVL (Boutique Vintage Lugano), the previous proprietor of the space. However, a sign for BVL is still on the showcase. Currently the space is occupied by Triline Design. It is a studio focused on design, architecture, and construction.  We have been in contact with them and discussed the use of the glass showcase.

After two months we have succeeded in localising the attention to a single spot that has become a privileged dialogue with a scratcher. Since the 25th of September, we have conducted this anthropological experiment and collected empirical evidence. It was born from the various visual laboratories scattered throughout the city.

How far will we be able to push this special communication?

Physical profile (From an eyewitness – 6 October)

After a few months of searching, our wanted suspect was physically described to us by an eyewitness.

This is his description:

The psychological profile definition based on a synthetic evaluation of a subject resulting from the results of a series of our tests. We used the Myers-Briggs Type Indicator to help us understand who the character might be. There are 16 personality type indicators according to this test. It is based on Carl Jung’s theory on personality types which describes how changes in behaviour that are seemingly random are actually consistent. Ways of perception and judgement formation among individuals differ only slightly. The Myers-Briggs test was developed to categorize different types based on preferences. The four broad categories are:

According to this evaluation, the scratcher is an ISTJ personality type.

We used the type indicator on the official Myers-Briggs website for developing this profile. The link is (https://www.myersbriggs.org/my-mbti-personality-type/mbti-basics/home.htm?bhcp=1).

We have also ascertained that the owner has nothing to do with the scratching. So it is a random passer-by, with different time availability to do the action. Convinced to do a punitive action. 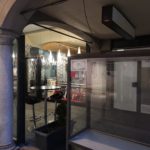 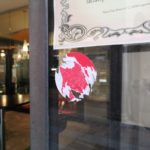 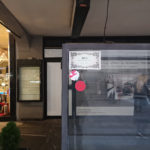 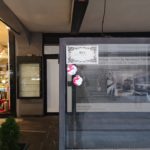 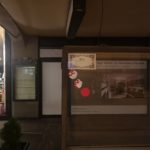 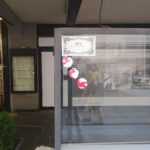 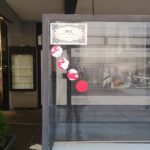 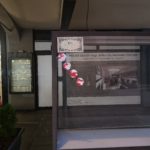 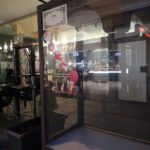 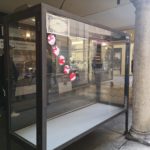 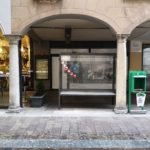 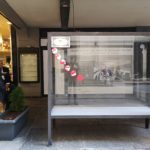 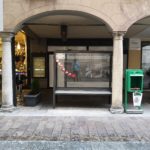 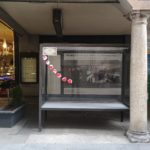 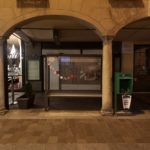 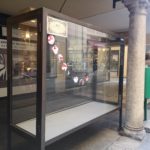 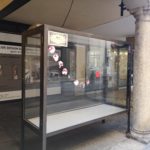 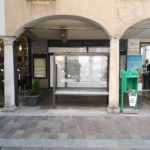 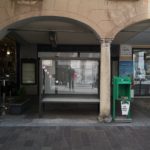 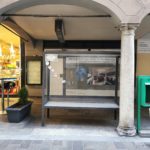 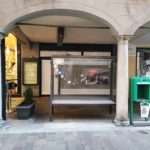 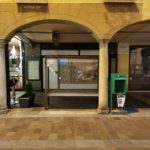 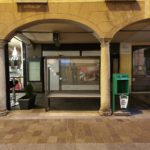 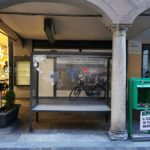 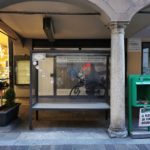