The Kunsthaus Zürich is a world reknown museum that has one of the most important art collections in Switzerland.  The exhibitions shows “art of compellingly unique power.”

More information about the Kunsthaus and its current and prior exhibitions can be found at: https://www.kunsthaus.ch/

When we went there in July, coronavirus measures were in the phase of being eased. There was still a low amount of visitors at the time and it was a quiet environment. Dots were put up with relative ease.

This action as also a tribute to Harald Naegeli (The Sprayer of Zurich) who had a relation and reaction established with the Kunsthaus and helped us understand certain issues ((il)legal art, use of public domain, etc). In April, he sprayed new figures on the premise of the Kunsthaus which were ordered to be removed at the beginning of June. The Kunsthaus referred to art. 144 of the Swiss Criminal Code when they filed their complaint about the “criminal damage.” The use of space as a canvas, especially the walls near a museum, speak on the question of where can art be placed, who decides the value of art, and the artist’s and gatekeepers intentions in each of their actions.

After returning at the end of October (2020) we noticed that all the dots were scratched or removed. The guards were very attentive during the return. After placing a dot it was removed within 5 minutes. We saw the guard that was removing it was laughing at noticing it.

We removed after noticing their high attention. 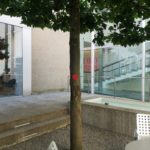 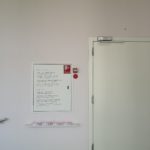 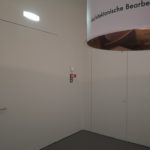 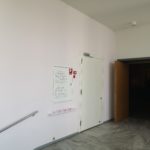 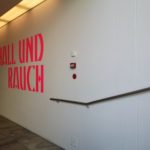 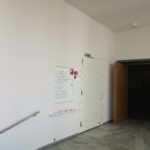 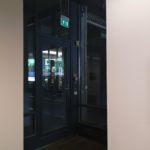 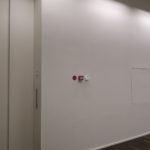 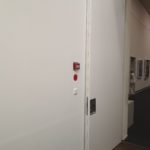 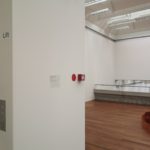 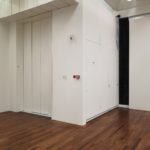 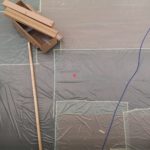 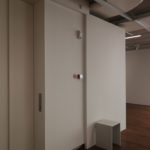 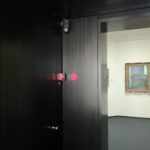 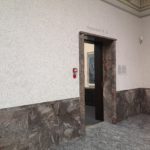 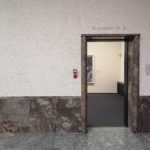 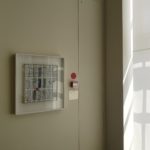 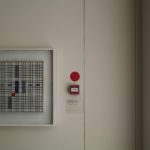 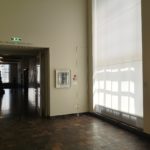 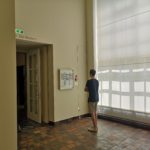 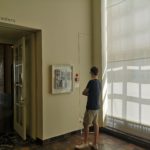 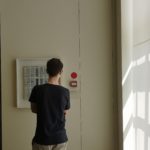 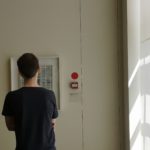 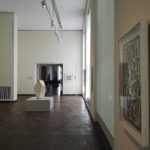 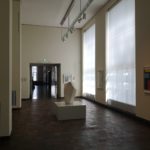 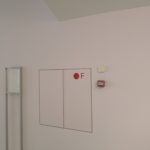 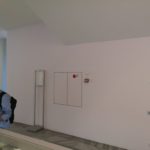 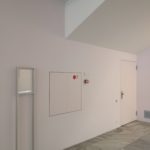