This is their statement 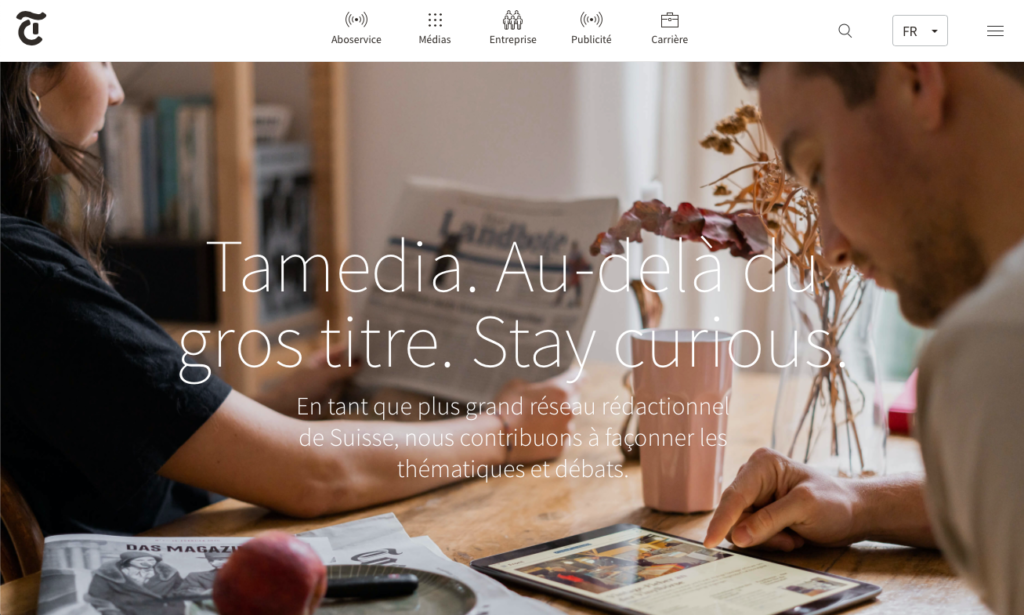 Tamedia is the largest network of editorial offices in Switzerland

With this action, CJA/PFZ tried to rise the awareness of the aesthetic unconscious concerned with the use of Freudian concepts for the interpretation of literary and artistic works. 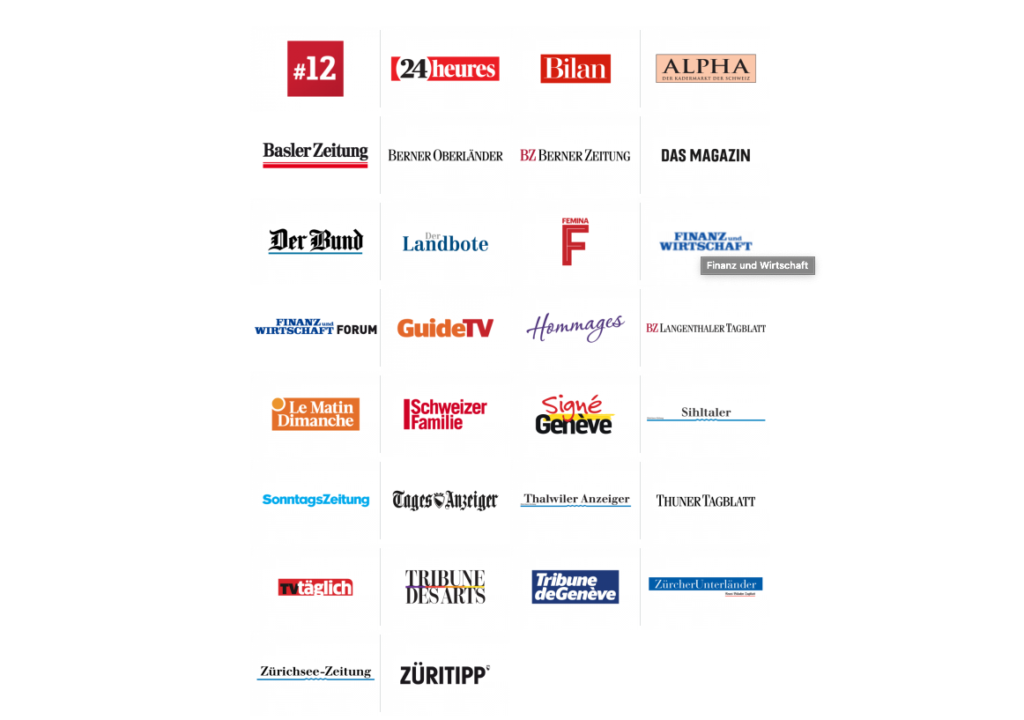 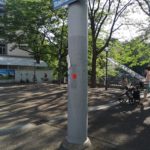 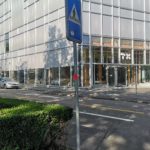 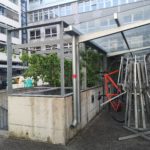 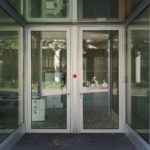 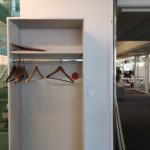 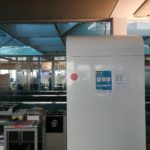 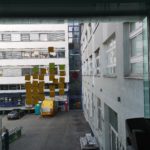 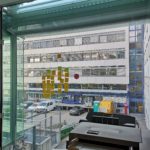 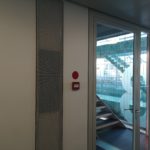 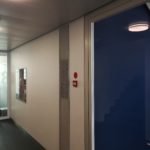 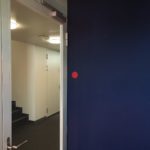 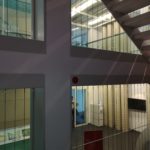 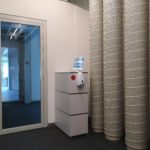 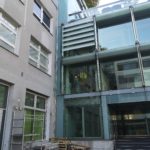 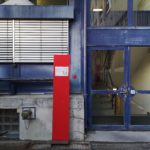 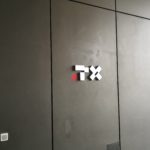 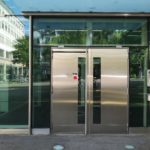 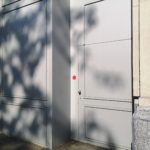 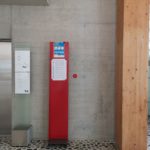 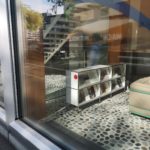 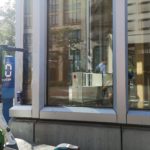 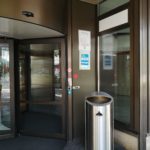